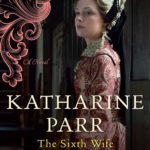 There’s something so delicious about royal novels. You get to peek behind closed doors and witness scandals, drama and betrayals against the backdrop of rich historical settings and details. We’ve rounded up nine of our favorite books centering on the mayhem of monarchy.    Check cloudLibrary for royal reads you can enjoy on your mobile […] 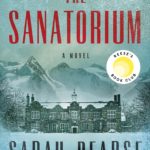 Several high-profile celebrities launched their own book clubs to engage with their fans and encouraging reading. Stars like Oprah Winfrey and Reese Witherspoon have long-standing clubs that curate monthly picks according to a certain theme (Reese chooses women-centered stories). Other notable people, such as Barack Obama, simply choose to list their favorite reads at the […] 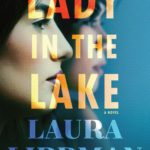 Combine suspense, action and intrigued with a historical setting, and you’ve got an unforgettable book! Go back in time with one of these fast-paced thrillers.   The Abstainer by Ian McGuire A tale of the underground war for Irish independence. Two men’s lives intersect in this gripping novel about an Irish-American Civil War veteran who […] 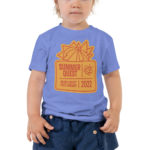 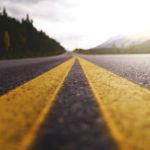 You’ve got your snacks ready, your bags are packed and your route is planned – but what will you listen to on your upcoming road trip? Try an audiobook! With cloudLibrary, you can download free audiobooks right to your phone and play them anywhere, anytime – no paid subscriptions or mobile data required. All you […] 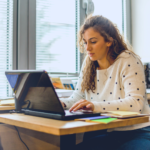 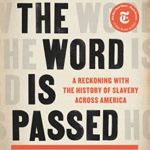 On June 19, 1865, two and a half years after the signing of the Emancipation Proclamation, General Order #3 informed the citizens of Galveston, Texas, that all enslaved people were free. Juneteenth, short for June 19th, was celebrated annually in Galveston as the day that officially ended slavery in the United States. Juneteenth spread in […] 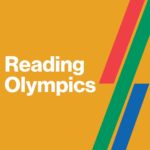 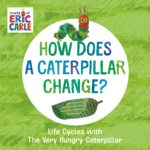 Summer learning isn’t just about retaining information from the last school year. It’s also an opportunity for kids to explore their interests or focus on one particular subject. Bucks County Free Library is here to help your budding scientist, artist or engineer explore the world of STEAM (Science, Technology, Engineering, Arts and Mathematics)! Each branch […] 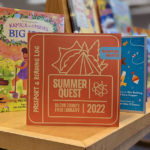