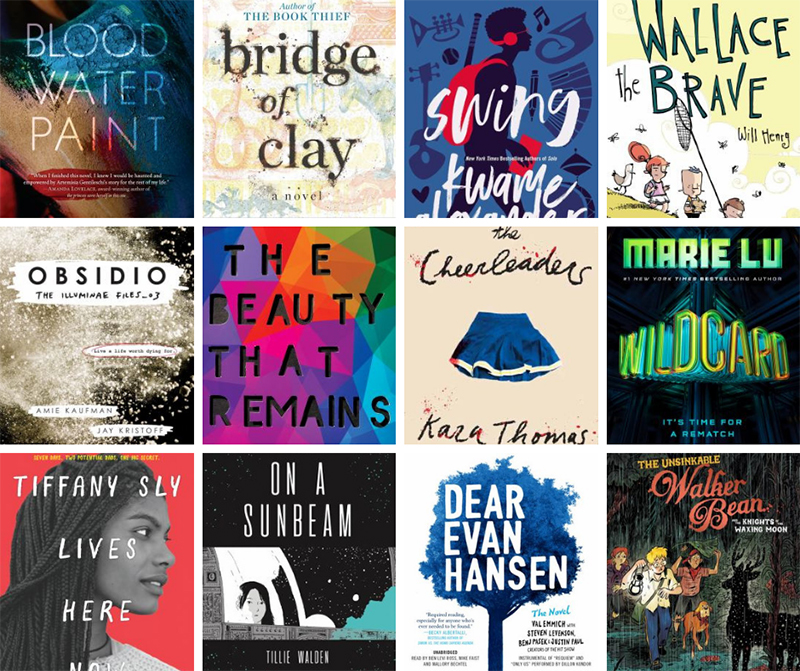 2018 was a banner year for young adult books. According to our staff, these titles, including three graphic novels, are the best of the best.