All Bucks County Free Library Branches are Open for browsing and checkouts. Seating areas and study rooms are open.
To find answers to common questions about library services during the COVID-19 Pandemic, please take a look at our FAQ: buckslib.org/covidfaq 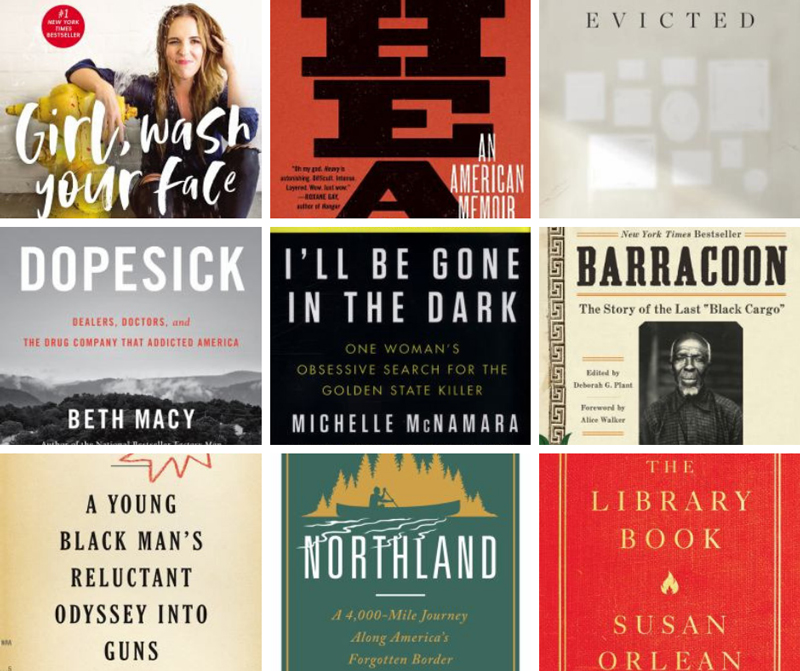